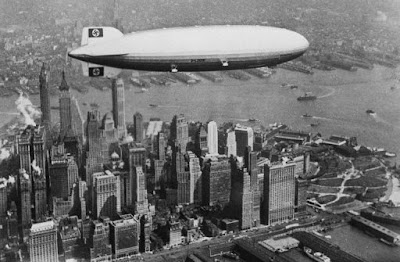 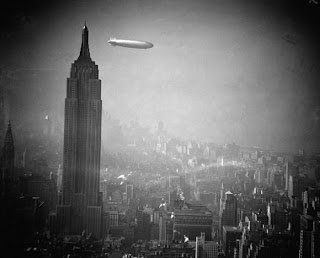 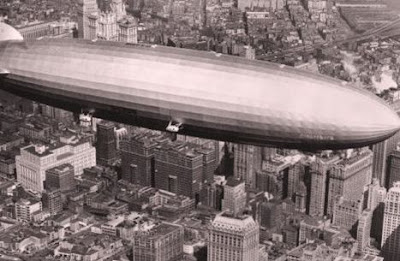 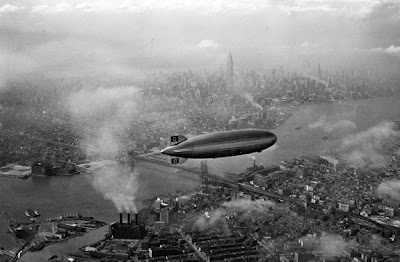 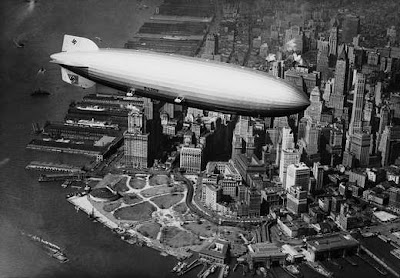 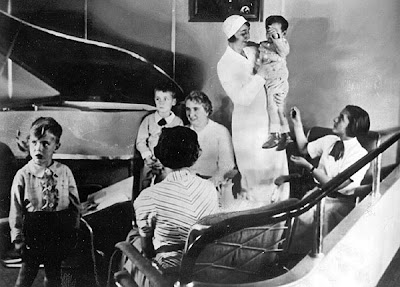 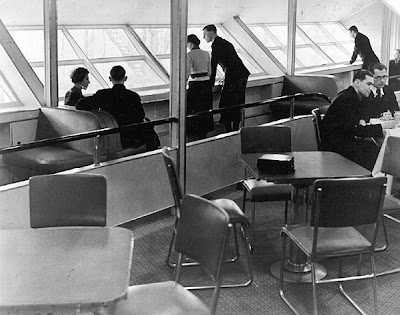 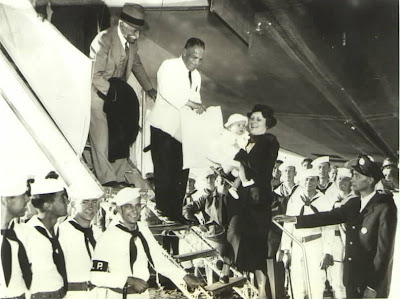 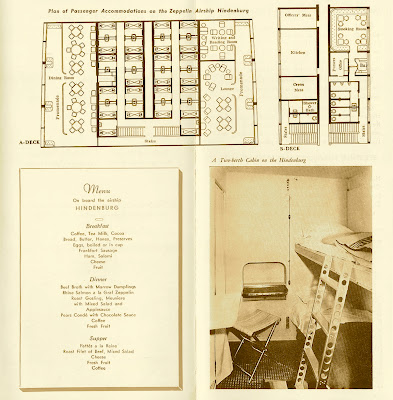 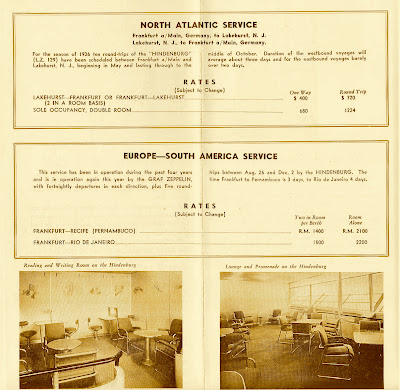 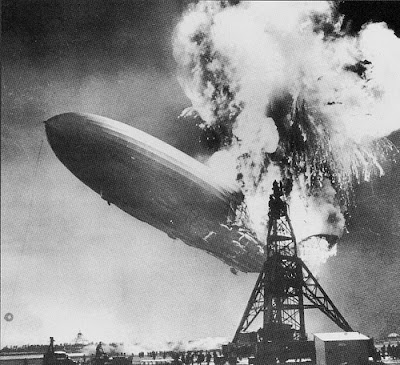 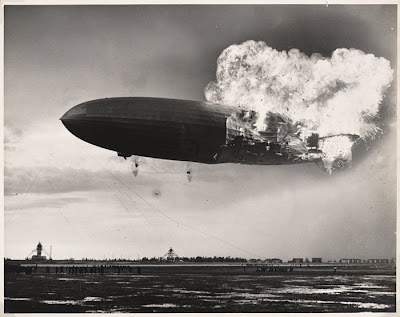 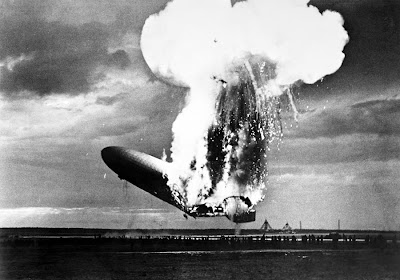 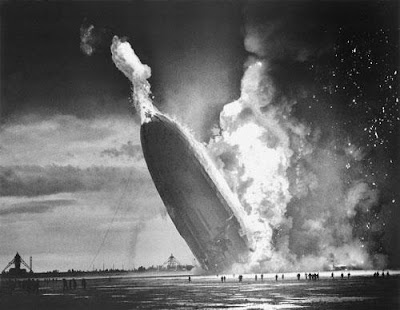 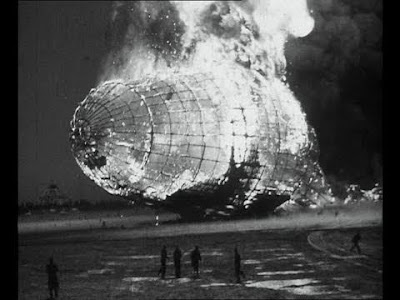 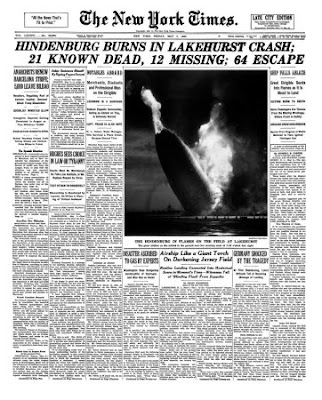 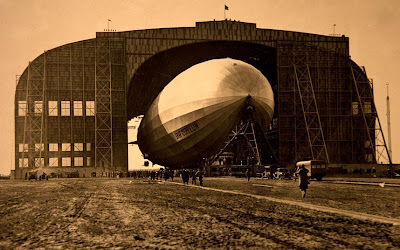 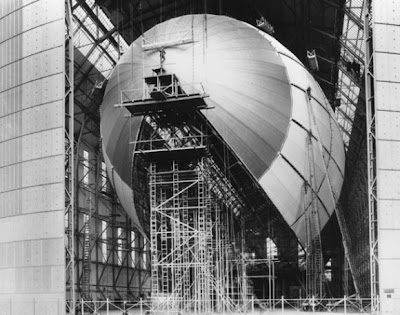 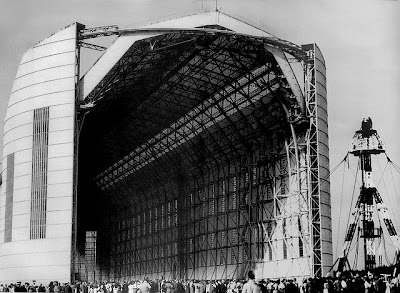 Hindenburg Disaster May 6, 1937 - 75th Anniversary
On May 6 1937 the LZ 129 Hindenburg exploded as it attempted to dock at the Lakehurst Naval Air Station in sourthern New Jersey. Thirty-six people died — 13 passengers, 22 crew members and one person working on the ground - in what became known as the Hindenburg Disaster . The Hindenburg sails over Brooklyn before heading south to its horrible fate in New Jersey.
Publicado por Dr.Acula en 7:25 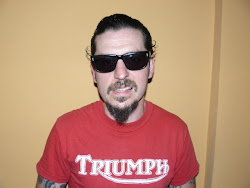 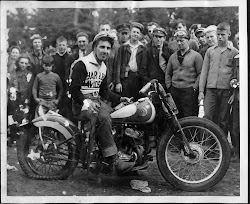 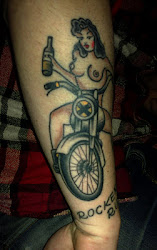 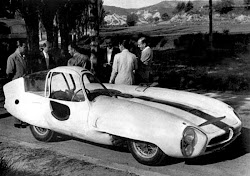 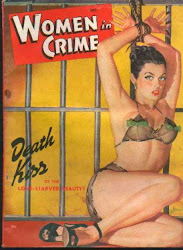 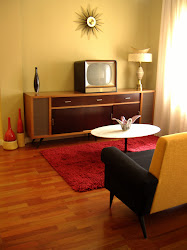 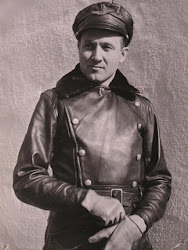 ROCKERS AND TON UP BOYS ARCHIVE 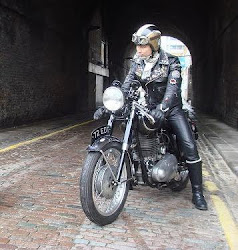 Rockers and ton up boys archive click in photo 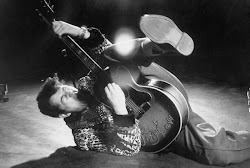 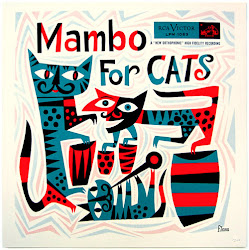